The Largest Selection of Prevost Coaches For Sale
ANYWHERE

Industry Mourns The Loss Of 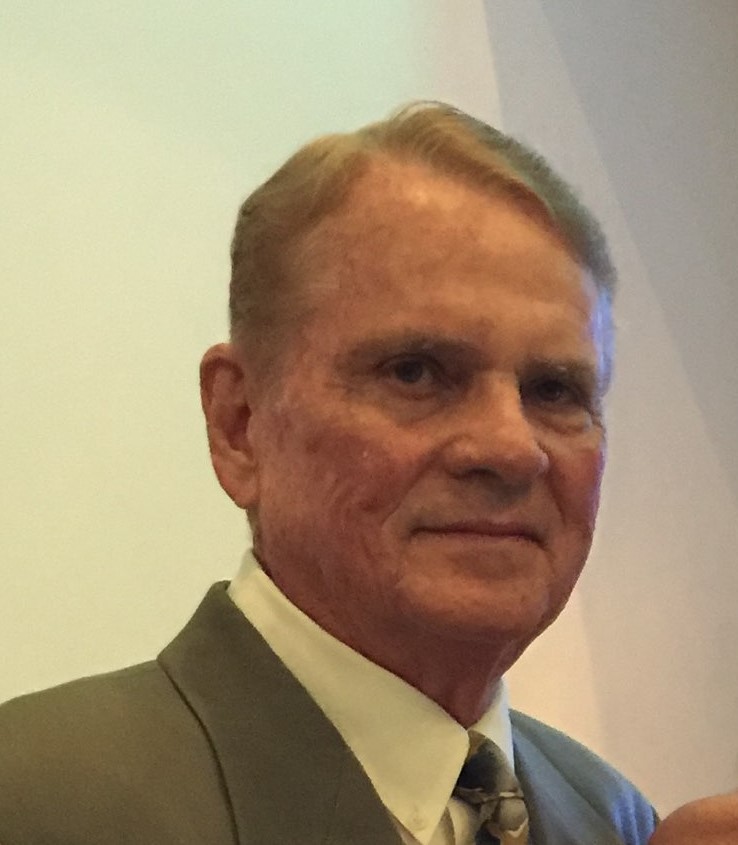 Fred was born on September 14, 1946 in Houston, Texas to Garvin and Myra Mae Green, and passed away peacefully after a long illness on January 19, 2020 in New Port Richey, Florida.

Fred enjoyed traveling and he and his wife of 27 years, Cindy, could often be found near and far exploring together. Fred also loved boating and golfing with their family and friends. Fred’s love for anything with wheels started at a very young age, and over the years progressed from bicycles to motorcycles to cars and trucks and eventually to motorhomes. He was known to be a true gentleman and was always respectful and loving to those around him.

Fred loved his country and as a young man joined the U.S. Air Force and spent a year deployed in Vietnam. He spent over five years in service to his country.

Fred had a deep love for his family and embraced being surrounded by his loving wife Cindy, his children, his grandchildren and his many friends. He is survived by his wife Cindy Green of New Port Richey, his mother Myra, brother Preston and wife Kelly of Lakeland and his younger brother Roger of Arkansas. Fred is also survived by his daughter-in-laws, Jill Green, Misti McGregor, his two sons, Brent Green and Brian Griffith and his beloved stepchildren, Jeremy Miller of Texas, Jerica Miller of New Port Richey. “Pops”, as he was called, was immensely proud of his grandchildren Cody and Colby Green, Killian and M’Kiah Miller, Eva, Mac and Tyler McGregor and Dillan and Chelsea Griffith. His love extended to his nieces and nephews and a multitude of dear friends as well.

Fred is preceded in death by his father, Garvin, and by his beloved stepson, Michael McGregor.

Pops, the love and happiness you gave us all will never be forgotten!

Fred will be laid to rest at the Florida National Cemetery in Bushnell, Florida on Friday, January 31st at 2 PM.

The family will be hosting a gathering in memory of Fred immediately following the service at Papa Joes which is located at 6244 Spring Lake Highway, Brooksville, FL 34601.